Even though I enjoyed this story, there were some disjointed scenarios that made me question the 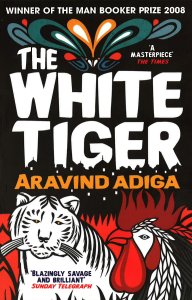 intentions of the author. Did this book make a case for or against the poor? The main character of Balram Halwai is able to overcome the odds of abject poverty and becomes a self-professed entrepreneur; does this not objectify poverty as a lifestyle choice? Isn’t this the very stance of plutocratic culture which propagates that destitution is a result of choices an individual makes and is not rooted in prevailing systems of, namely, Capitalism and Consumerism?

On the Rich & the Privileged

The Perennial Struggle of the Poor