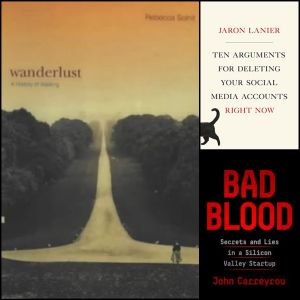 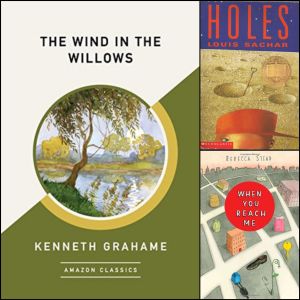 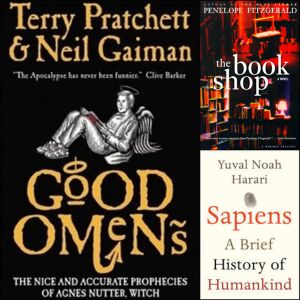 What a wreck of a book.

Very rarely have I been this eager to get done with a book and proceed to writing a scathing review that does justice to the abominable creation that comes out of one’s allegedly “creative” mind. This

is my second book by Neil Gaiman (granted this one is a collaboration), but my God am I glad that I will never be going near another Gaiman again. The first one, Neverwhere, was equally infantile and tedious. This one, even more so. The plot was disjointed as if snippets of plot points were strung together with no concern for coherence. The characterization was bizarre, including the minor characters who would pop up only to never return again. The so called “comedy” in the story only made me sigh and think of the time when I’d be finishing this ghastly book and returning to sanity.

Good Omens is just one of those books which, if I had missed on reading, would’ve had no substantial effect on my life. It is neither “genius craft” nor a “deep treatise” on religion or philosophy. It seems like a book written for the heck of it, to show the gall and arrogance of minds who without fully understanding the notions they are playing with, are keen to put out a book. Perhaps the most jolting thing of all is the wild popularity of such smut, especially with the younger generation. The sheer mindlessness of it all is, quite frankly, a bit terrifying.

As for the “entertaining” bit, I couldn’t find any since the story droned on and on. I went into this book with an open mind, a fair chance, a level playing field since I really wanted to like Gaiman’s books. But so far this hasn’t worked for me and I doubt I’ll be going for American Gods now. So goodbye Gaiman and hello Dickens.

PS: What was with all the pretentious footnotes? Was this a novel or a research paper?